Current Luton Sixth Form College student, Amy Rollinson has been named to take part in the Commonwealth Games in Birmingham this August.

Amy recently took part in the World Aquatic Championships in Budapest, to compete in Synchro Diving.

Earlier this week, on Tuesday 21st June 2022 it was announced from Team GB Official that Amy would be part of the team to take part in the Commonwealth Games for the country.

Amy has been a pleasure to teach for the past two years, her dedication to her college work as well as maintaining her commitment to diving has been applaudable. She has managed to maintain high academic standards, whilst still training over 20 hours per week, to reach the level she is at.  She has also been using her experience to coach beginners, whom I am sure will see her as such a positive role model. Amy really is going to go far and I for certain will be following her journey. She has done us all so proud.

Amy has continued her training schedule for the past two years around her college timetable, including exam season and is predicted to get her high grades in the summer. She has managed to fit in over twenty hours of training per week alongside her time at college. These hours will now increase as her time at college draws to an end.

We are bursting with pride upon hearing the news of Amy and wish her every success for her bright future and look forward to following her journey from the Commonwealth Games to the Olympics, where she is aiming for in LA 2028. 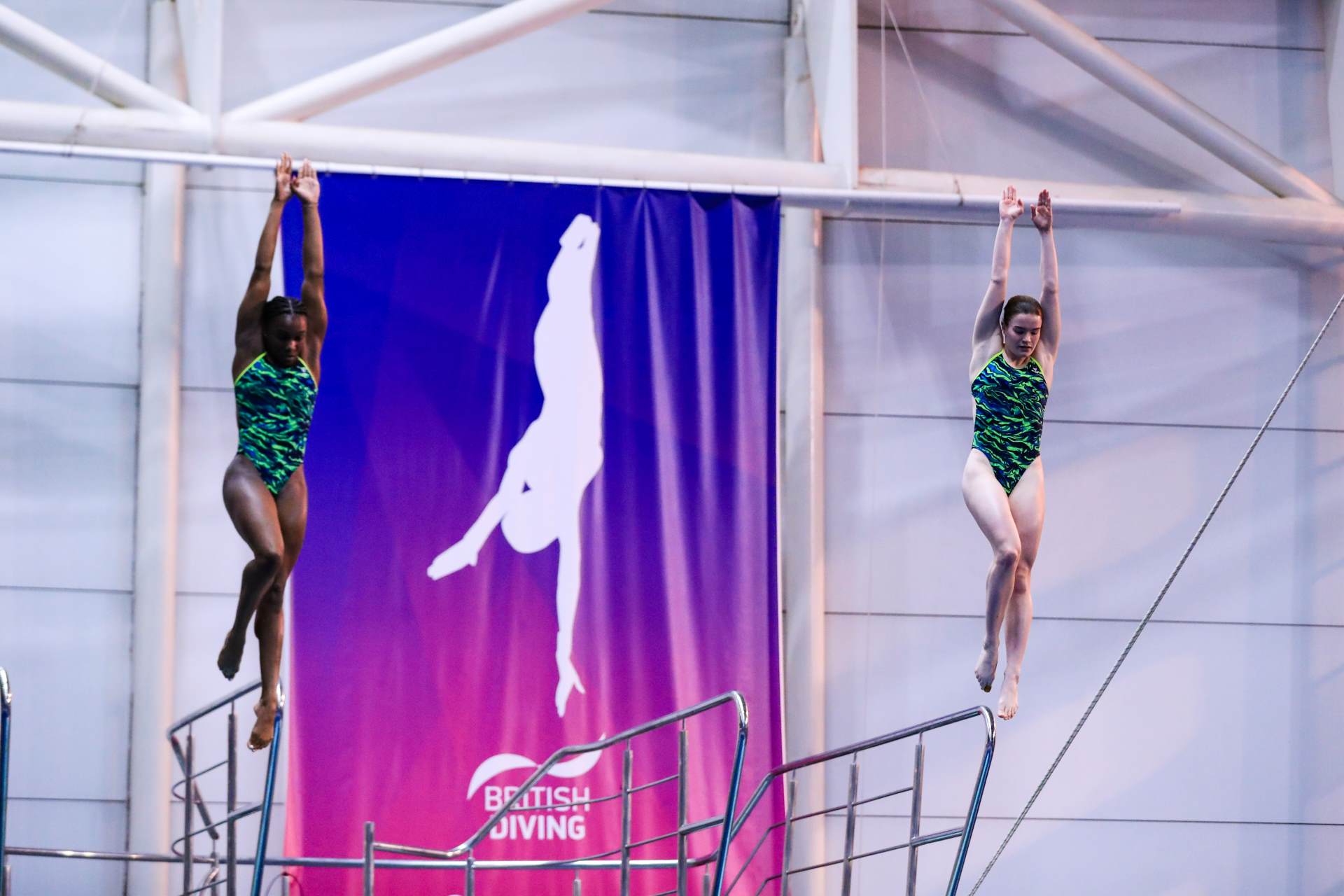